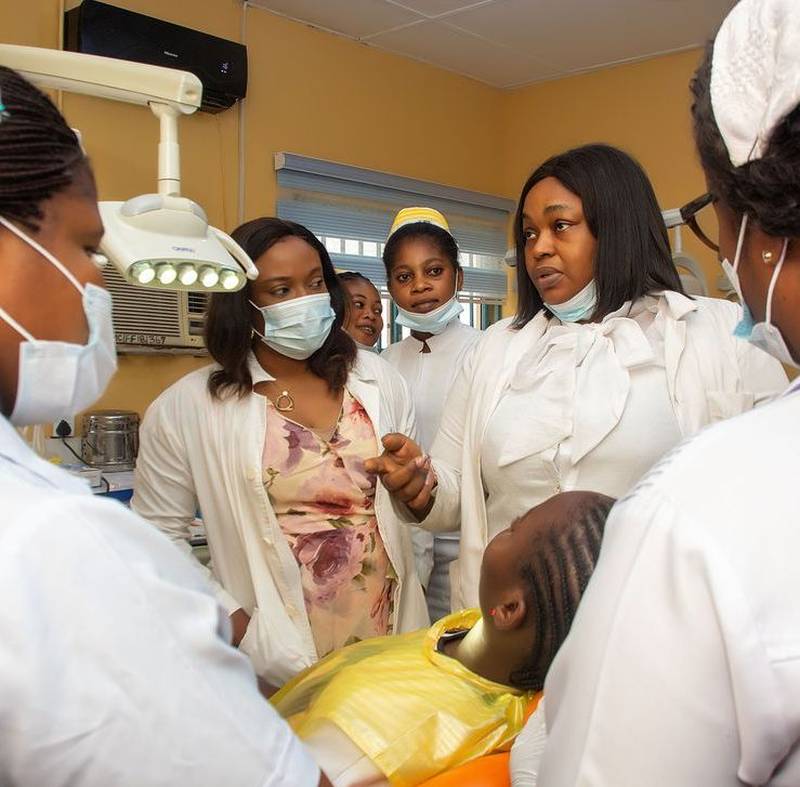 The new hospital commenced services with dilapidated structures and meagre equipment inherited from the General Hospital and a poorly trained workforce acquired from the State Government.

It is, however, worthy of note that despite these challenges, Federal Medical Centre, Asaba has grown in leaps and bounds and is today ranked as one of the foremost Federal Tertiary Health Institutions in Nigeria.

Dr. V.A. Osiatuma is the fourth substantive and current Medical Director of Federal Medical Centre, Asaba. The previous Medical Directors are - Dr. F.C. Edozien, Dr. G.O. Ebo (now late) and Dr. L.O. Erhunmwunsee. They have all contributed immensely to the fast growth of the hospital.

Please beware of scammers, our Medical Director has no official or unofficial Facebook account. Any Facebook account with his picture is fake and should be treated as such. Facebook has been asked to take down the accounts but they declined, hence the need for this notice. Thank you.


This cannot be undone, do you REALLY want to delete this?